The term “Net Neutrality” is frequently popping up in both news and political news this month as the FCC considers plans to roll back prior regulations. So what does it mean?

In this week’s #TechTuesday segment, Bill Wills and I talk about what net neutrality is and how it might affect your online experience. Using Pizza.

“Oh! I have slipped the surly bonds of Earth
And danced the skies on laughter-silvered wings;
Sunward I’ve climbed, and joined the tumbling mirth
of sun-split clouds, — and done a hundred things
You have not dreamed of — wheeled and soared and swung
High in the sunlit silence. Hov’ring there,
I’ve chased the shouting wind along, and flung
My eager craft through footless halls of air….

Up, up the long, delirious, burning blue
I’ve topped the wind-swept heights with easy grace.
Where never lark, or even eagle flew —
And, while with silent, lifting mind I’ve trod
The high untrespassed sanctity of space,
– Put out my hand, and touched the face of God.” 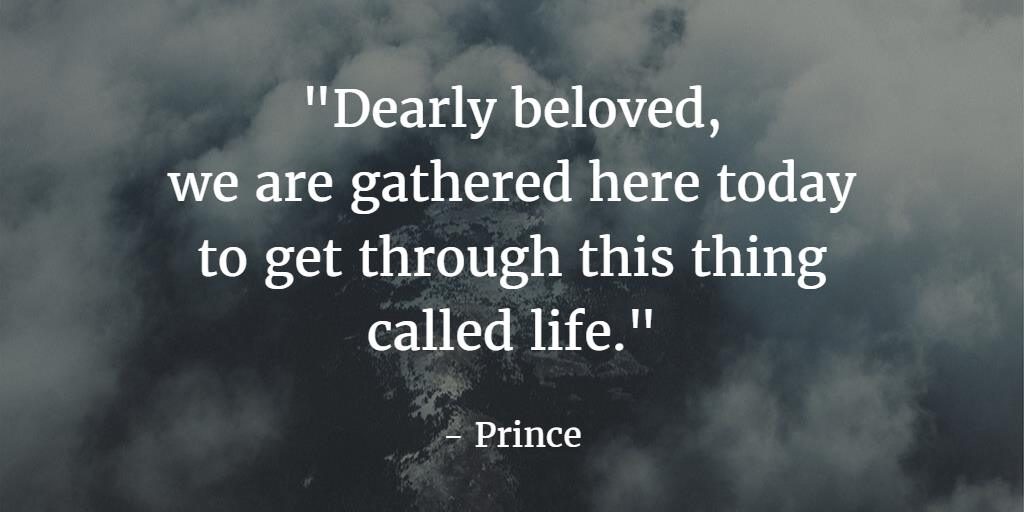 With potentially 950 million Android devices affect, the Stagefright security flaw is a bit scary. But there is a step you can take to protect your device while you wait for a security patch from your provider.

Bill Wills and I discussed this and more on WTAM 1100 Newsradio.

It’s amazing how often the Streisand Effect impacts both celebrities and organizations. For example, consider the recent news around Hulk Hogan.

Back in 2012, unknown people were shopping around a sex tape of wrestler Hulk Hogan. Never ones to be above petty gossip around washed up celebrities, the Gawker site released a small, edited portion of the tape to prove it existed and reap millions of clicks.

By 2015, the mainstream public had completely forgotten about it, and Hogan was working for the WWE, making money well past his prime.

So what happened next? The Streisand Effect stuck. Wikipedia defines this as the “phenomenon whereby an attempt to hide, remove, or censor a piece of information has the unintended consequence of publicizing the information more widely, usually facilitated by the Internet.” Named for how Barbra Streisand’s 2003 attempts to suppress photos of her mansion actually increasing interest in them.

Back in 2015, the mainstream public had pretty much forgotten about Hogan’s sex tape, and he was back to performing in the WWE, which is pretty impressive for a 61 year old. However, this all came crashing down when Hogan decided to file a $100 million privacy lawsuit against Gawker years late.

The lawsuit immediately turned the existence of that tape from a forgotten minor scandal to top story, and immediately increased interest in the original tape. This new interest caused the full tape being released by the people who originally sold it to Gawker.

This new, full version includes a long, racist rant that caused the WWE to not only end their partnership with Hogan, but strip any and all references to him from their site and media.

Even worse for Hogan, the sudden interest in the full tape, along with the public reaction around his racist rants, may end up being the best defense against Hogan’s case according to Fortune.

If ever there was a lesson to be learned in social media, it’s “don’t discount the Streisand Effect”.